In the current context of climate and social protests popping all over the world, we wanted to contribute in the improvement of the social dialogue by sharing the best practices seen in history and around the world to find better solutions together, avoid harming people and any authoritarian drift.

“The peaceful revolution is difficult but not impossible.”

Stop the violence and show your integrity to public agents

Violence always will bring more violence. Insulting, hitting, destroying, all these actions lead to further repression, hate and division. Especially in the case of the public service such as the police, the fire-fighters and the ambulance, whose most important duty is to protect the life of others!

If you are psychologically and physically able, don’t be passive and help to stop or calm down people who are destroying public goods and help to clean and restore the damage done on public structures and common goods.

It’s one way to respect public infrastructures and common goods, to the police, the ambulance, the fire-fighters and the military.

Bring assistance to street-medics in their work. They are usually volunteers and doing a great job to save lives in case of an emergency.

If you witness a case of police brutality or violence* without any apparent reason, try to keep a proof of it by filming the episode with your phone or sharing it in the live stream but don’t put your life in danger.

Don’t forget to also film good acts you can see in the protests (pacific march, people helping each other, support between protesters and public agents) to counter-balance the negative perception around protests and to inspire a more positive model of “fighting for your rights”. 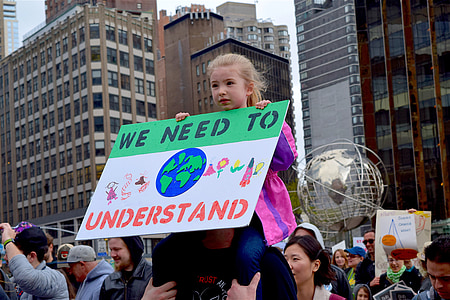 Don’t use the protests as an outlet for anger and dissatisfaction. Use them to organise gatherings and bring solutions (in other words clear claims).

1. Talk to them with your heart, not with your mind.

Examples: If someone present a violent behavior against others

Heart: If you explain that “you are afraid, that you understand the reasons that he/she is stressed/pissed out/…, that you don’t want anyone to get hurt anymore and that you can have a conversation with them to find better solutions.” It will make them think about what they have in common and they might rethink their actions.

Mind: If you say “you are a stupid a**hole, stop doing this!”. They might become angrier because you are showing them that you are different from them and may become even more aggressive.

2. Explain why they are hurting the protest claims and the convergence of the fights with their actions.

Explain that they are playing the game of the people that they are fight against, by dividing the support to the protests (“dividing for a better ruling”), that violence will only bring more violence, and would become a justification to “their opponent” for making repressions to all the society.

3. Learn more about nonviolent civil disobedience : like the movements launched in Europe (Extinction Rebellion, ANV COP21, …) and share the information with others.

Explain how this can impact politics and corporations without harming citizens and common goods (such as public infrastructure), by decreasing their profits and slowing down economy. 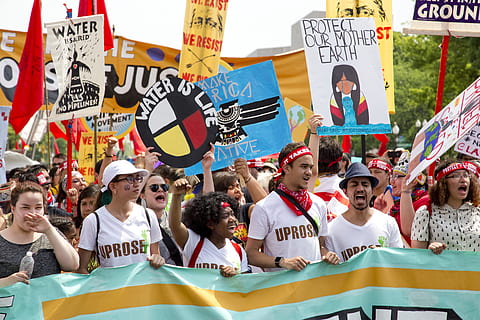 Be kind, have good intentions, exchange your vision with others respectfully, listen to the perspectives of others.

Be rational : even if you are angry with your government, do not destroy our commons goods or make violent justice yourself, because we will all have to pay the price.