Coronavirus (COVID-19) – What can be done during such an epidemy?

As I work in the Embassy of Poland in Beijing, recently I had the opportunity to get to know up-to-date information about the situation with coronavirus.

On a meeting held by The EU Chamber of Commerce, Ambassador of the EU Ambassador to China, Nicolas Chapuis said, that the biggest challenge for a global economy, will be a break of supply chains. In his opinion, the most severe will be shortages in the supply of antibiotics and the chemicals needed for their production. 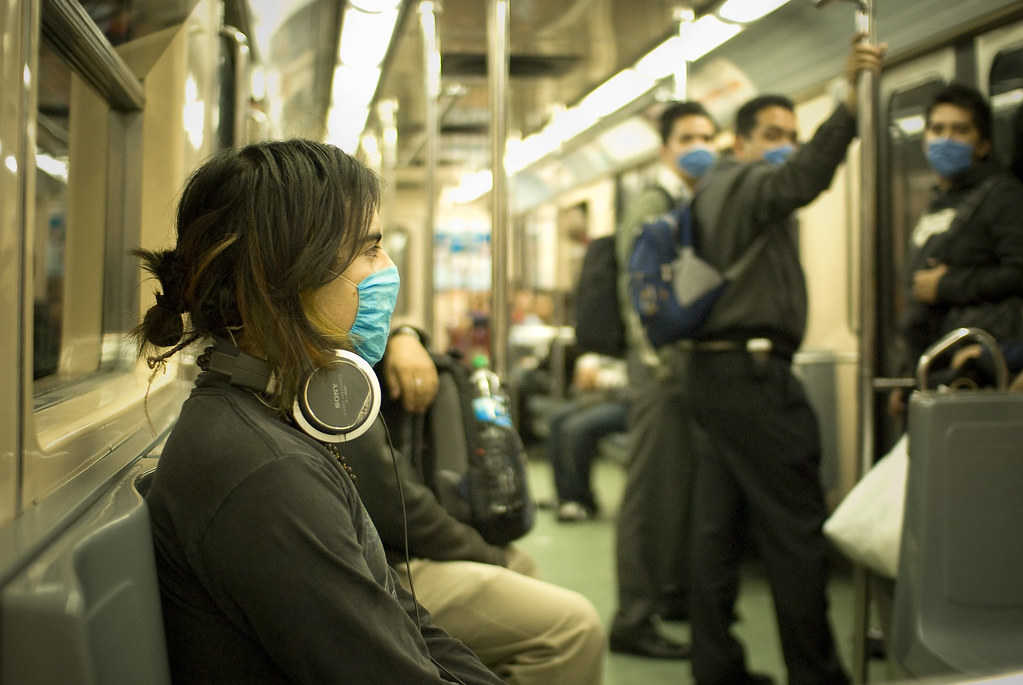 An important insight was given also by a Doctor Emanuel Luttersdorfer.He pointed out the problems of the Hubei authorities in accurately estimating the numbers of people infected. “Patient zero was still not indicated” – emphasized the doctor.

Although the current trend outside of Hubei seems to indicate a decrease in the number of cases, the real number of infected can be a lot higher, said the doctor. Let’s remind that Hubei is the province most severly affected by the epidemy, with the capital of province Wuhan, considered to be the epicentrum of the epidemy.

“Let’s hope for the best scenario, let’s plan for the worst”, he emphasized.

With keeping in mind the positive thinking, we shouldn’t turn our heads from the cases of racism, rasing due to the epidemy. People are not the viruses themselve – let’s remind that to everyone mistreating Asians or people with asian decedent.

WHAT CAN I DO TO PROTECT MYSELF AND OTHERS FROM THE VIRUS?

There is currently no vaccine to prevent coronavirus disease in 2020. Everyday preventive actions to help prevent the spread of respiratory diseases, includes:

Try not to worry too much if you’re not truly at risk.  Myths about coronavirus have spread on social media, sometimes causing unnecessary fear. Get the facts about coronavirus from a reliable source like the Center for Disease Control (CDC) or World Health Organization (WHO). Additionally, it’s helpful to fact-check your sources before making any decisions

Wish you all to stay safe and heathy during this uncertain time!