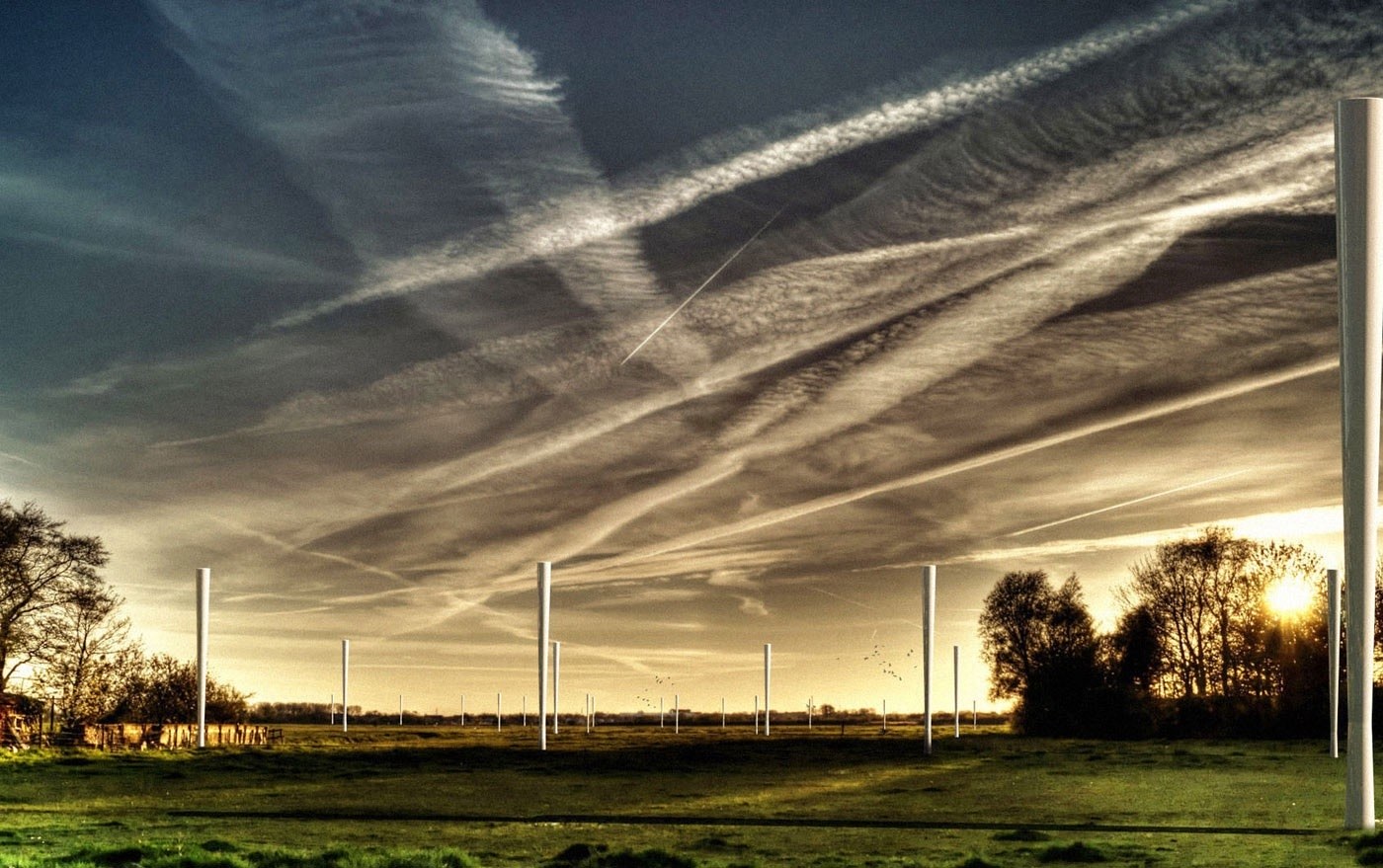 Imagine a wind turbine. It is big and its blades turn with the wind. Now, imagine it smaller but without blades… and that is the invention of Spanish company – Vortex Bladeless. Let’s discover an idea that brings a fresh wind of innovation into the world of renewable energy.

The idea merged in 2002 when David Yáñez, the inventor, saw a video of the Tacoma Narrows Bridge disaster. That led him to the idea of a bladeless wind turbine. In 2013 he founded Vortex Bladeless S.L. – Spanish startup dedicated to wind energy.

Let’s have a look at the advantages of this bladeless wind turbine:

Other strenghts are that it leads to 53% reduction in construction costs, 51% of operating costs, 80% of maintenance costs, 40% of CO2 emissions reduction and the produced energy would have cost of 40% less.

Other important features: the engine installed at the top of a conventional wind turbine is moved to the base and is made of carbon fiber and glass.

Several colors and models will be available as these wind turbines are not only intended for companies producing renewable energy, it is also a product for domestic use. In other words, you could install it in your garden without causing noise or visual interruption to your neighbors.

The range will consist of 3 models :

In this video, David Yáñez, co-founder of Vortex Bladeless, discusses the origin and principle of the idea:

The most important with such kind of innovation, is that this technology is only at its begins. The tests and new improvements will probably make those wind turbine better & more efficient!