Malang – Madness in the name of God 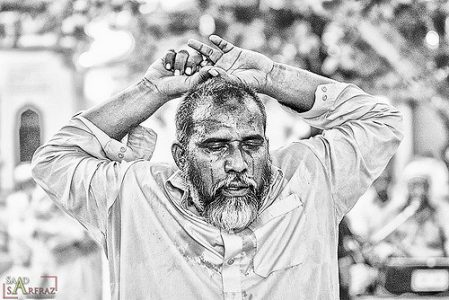 Imagine wandering down one of Afghanistan’s streets. It’s very likely that your attention will be driven in an unexpected way. An encounter with a naked man would be probably quite shocking for everyone. Long hair are falling upon man’s skinny shoulders as he dances and smokes hashish. Is he a mad man? – You ask yourself. In a way, yes. But his madness is in fact a gift from god himself. He was touched by Allah. 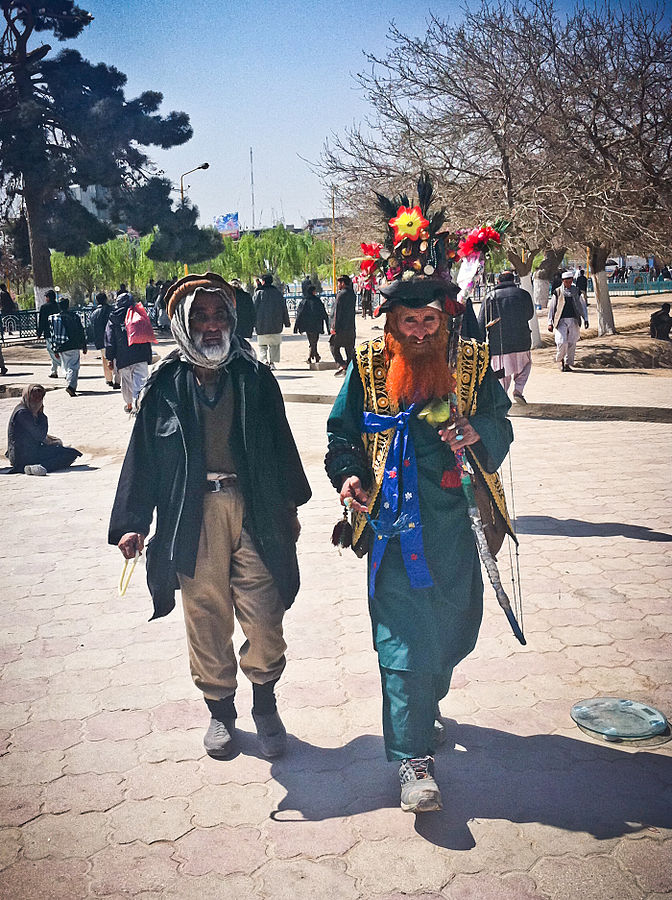 That man is a Muslim mystic – malang. There are many meanings of that word, such as mad and saint. The community also perceives his behavior in an ambiguous way. Women of Afghanistan often hide their children in fear of unpredictable acts, however society usually tolerate malangs. Some even consider them holy men who heal people and visit the mystics in difficult moments to seek help and guidance.

Not many in western world can see through the media coverage and perceive Afghanistan in different way. Most of the people heard about this nation only in connection with the war started by Americans after 9/11 2001. However, the reality is much more complex. Malangs are fascinating example of Afghan and Islamic diversity. It’s a social and religious phenomenon which tells us a lot about a need of tolerance in the world.

These uncommon people are well described in Max Cegielski’s book, “Drunk with god”. To become a malang one must go through a state of “supernatural madness”. Process of initiation includes fasting and seclusion. Sometimes to become a mystic one also uses psychedelic substances. Those counterparts of shamans usually smoke a plant called datura which helps them to contact supernatural forces – jinns. In narcotic trances malangs can recite Koran even for several hours. 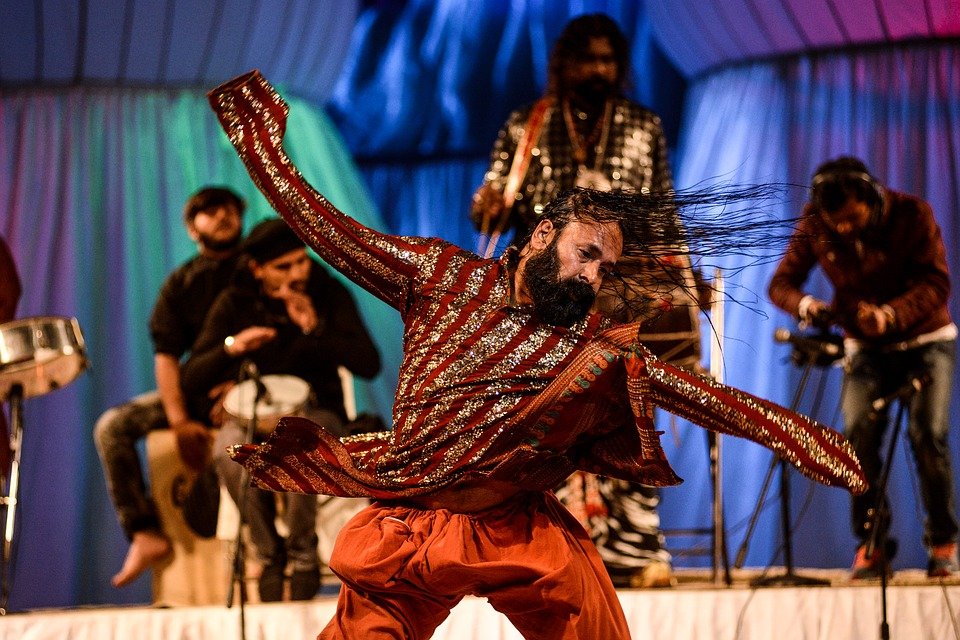 In Afghanistan where 55% of the country’s GDP is farm-gate production of Opium, the use of drugs is quite common practice. The Taliban, a group of radical Muslims that rule the nation, sell drugs on a large scale despite religious laws.

However, fundamentalists like the Taliban do not tolerate liberalism in Islam. Malangs do not care about social affairs; they do not work, which makes them easy target of persecutions. Whole branch of Sufis, which is a general name for mystics in Islam, suffer from oppression. We, as a western civilization, are not the only victim of radicalism. 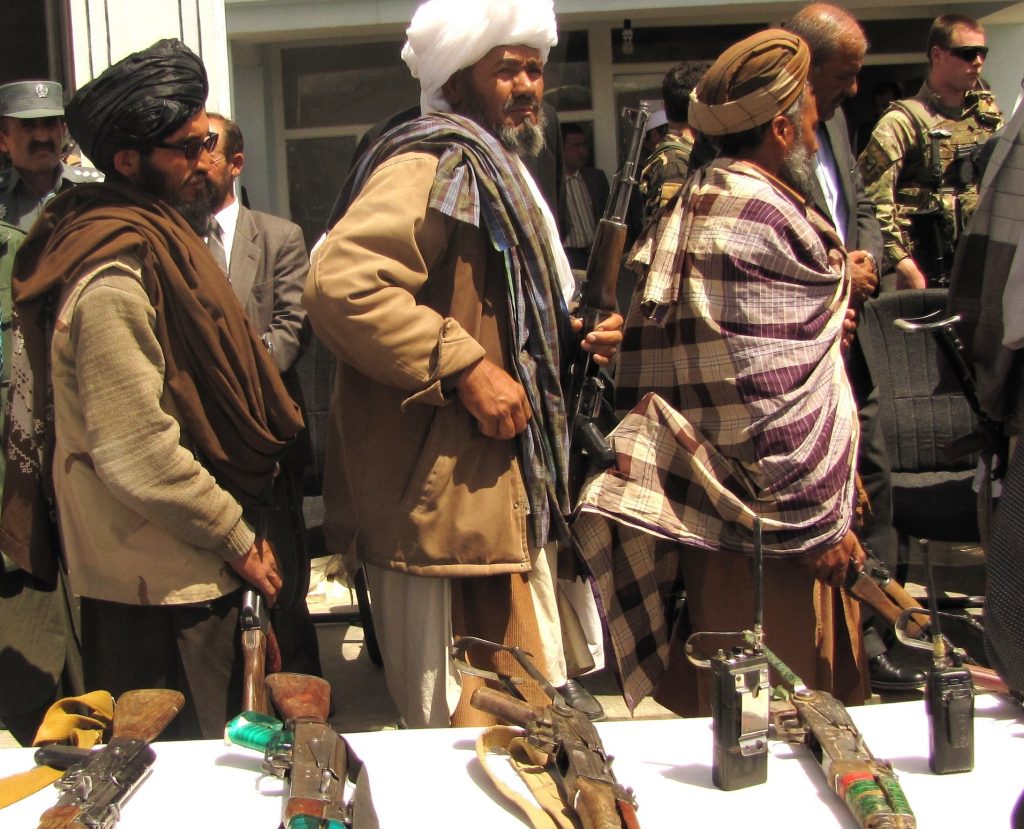 In February 2017 a city of Lahore in Pakistan became a scene of horrifying events. 73 people died in terrorist attack on Sufi shrine. Responsible for this act are radicals connected to Islamic State.

“Madness in the name of god” reveals now its second meaning.
But is there a chance for those terrifying situations not to occur in the future? Helena Malikyar, a historian working with Al-Jazeera states that Afghanistan has a long tradition of Sufis’ participation in politics. Malangs are too scattered to make a change, although Sufism has its organised forms. A figure of Hazrat Sibghatullah Mojadidi serves as an example. He is a former interim president of Afghanistan and a member of Afghan High Peace Council. It’s an institution appointed to negotiate with the Taliban during the war, and presence of Sufi in it is very significant. 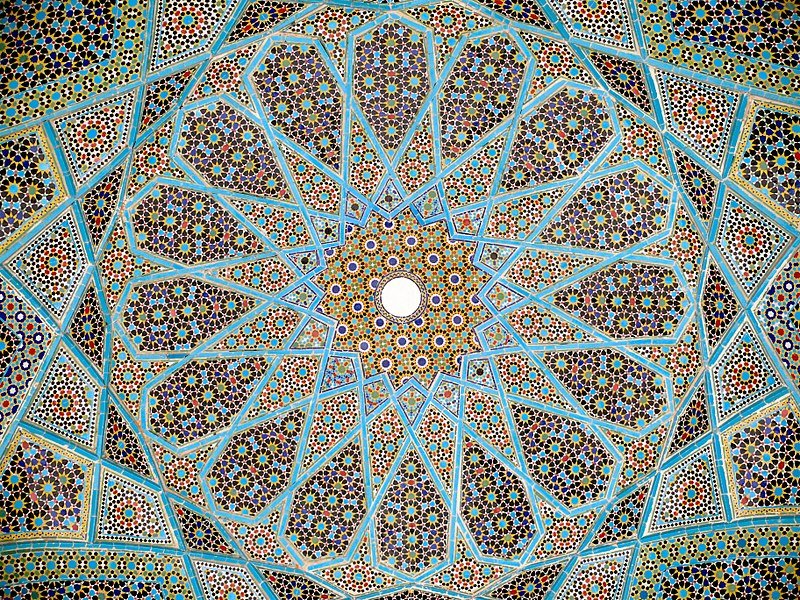 Madness in the name of god puts people on different sides of the barricade. Malangans and the Taliban – both groups believe in Allah. Although, the strength of their faith seems to be the only link which connects them.